It's truly like I never left. Less than a week after returning from Brazil Katharina, Skyler, Chad and I were at it again. We got together in Gurnee, IL to transform ourselves into gypsies, clowns and other 1930's inspired Circus folk. The hilarity was shot at the horse barn that Skyler attends horse riding lessons at. My favorite part of the whole shoot had to be the fact that every prop and outfit used for the shoot was already something one of us owned. Multiple people asked where we had gotten everything and upon hearing our response that the clothing was our own, they would mostly just giggle uncomfortably. Also, people seemed to be weirded out when we informed them that we were just doing this for fun. When did people become so boring? Why is it so strange that 3 grown-ups and a 13 year old want to play dress up and take some sweet photos??? Anyways, love it or hate it, we had some good old fashioned, non drug induced fun. Although something tells me a couple of drinks and other unmentionables would have taken this shoot to a much more entertaining level. Katharina gets credit for the majority of the photos and creative genius behind the entire shoot. I take credit for capturing most of the clowns besides, obviously, the ones of myself. Are these your tears gypsy? 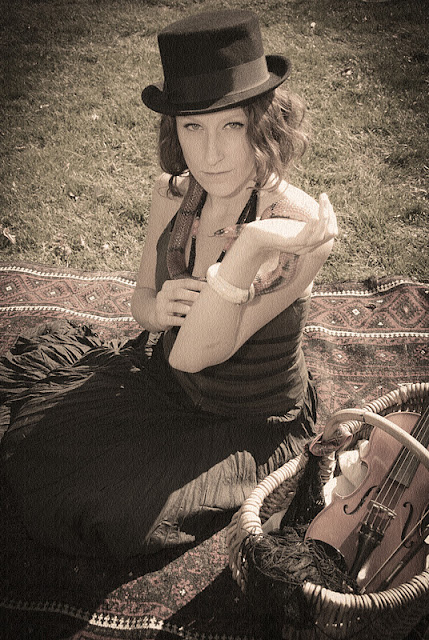 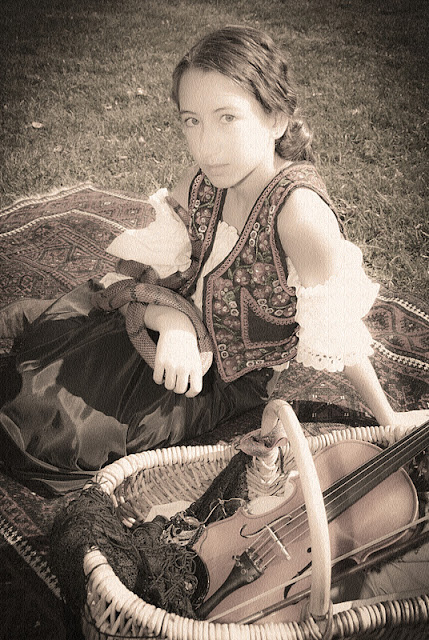 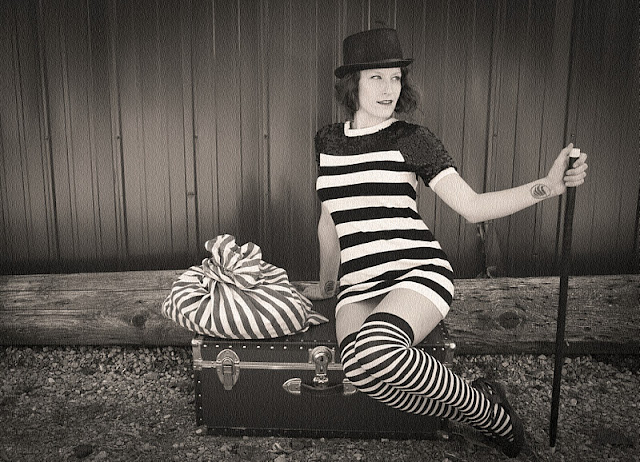 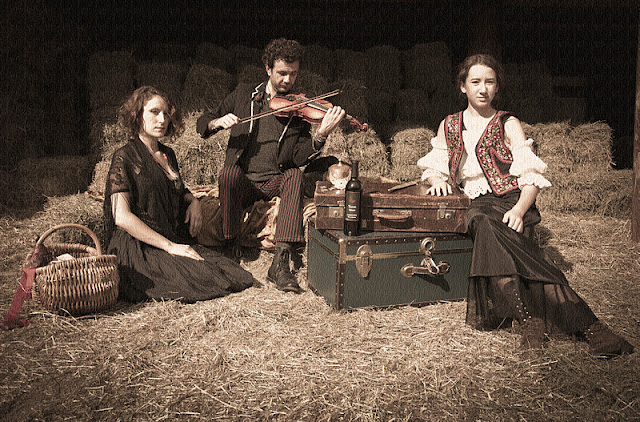 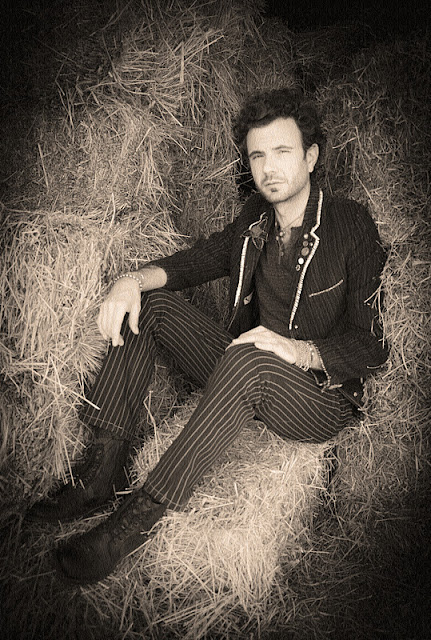 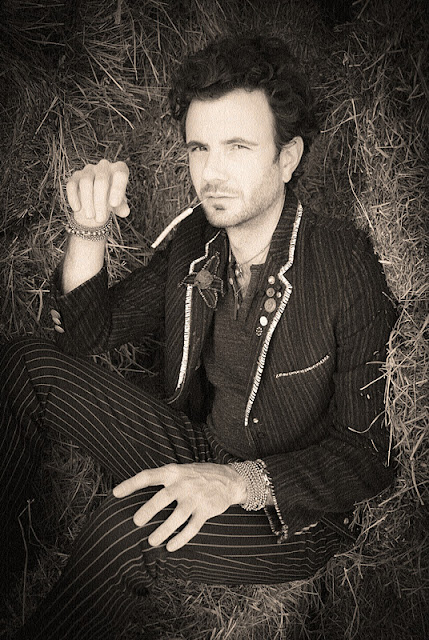 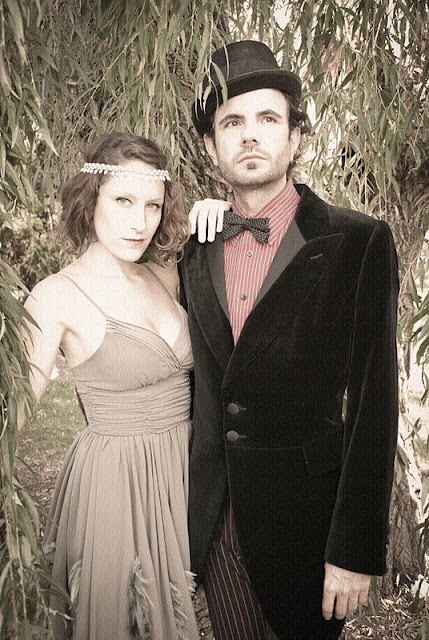 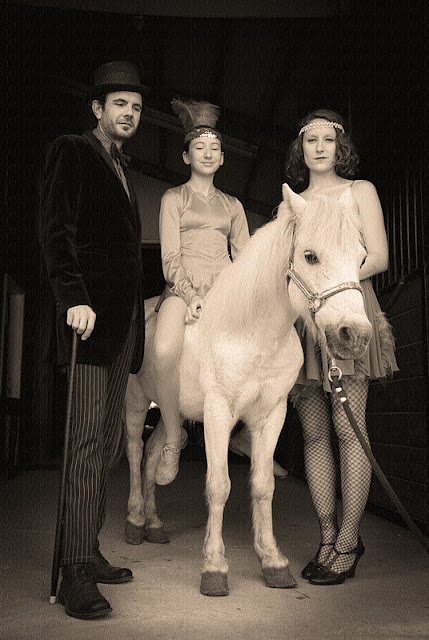 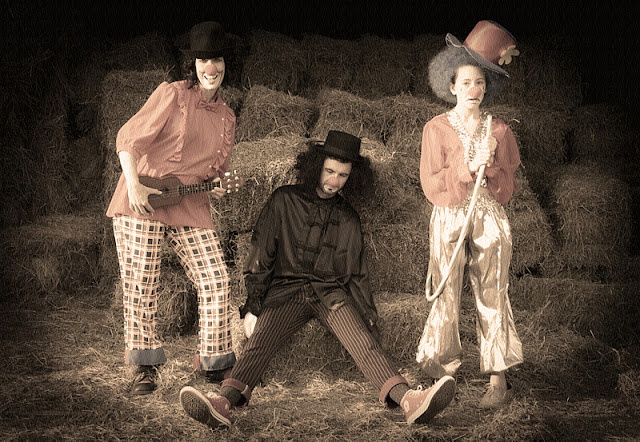 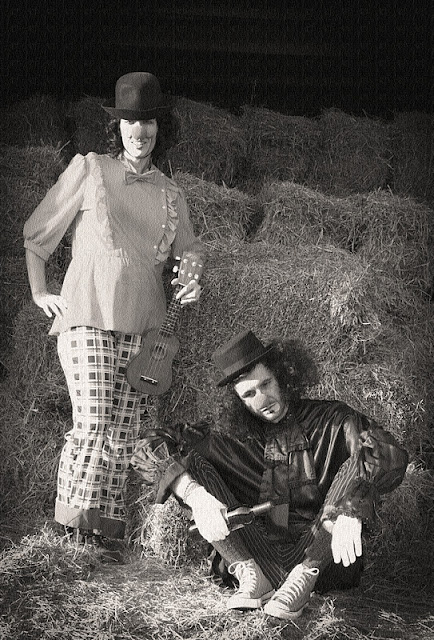 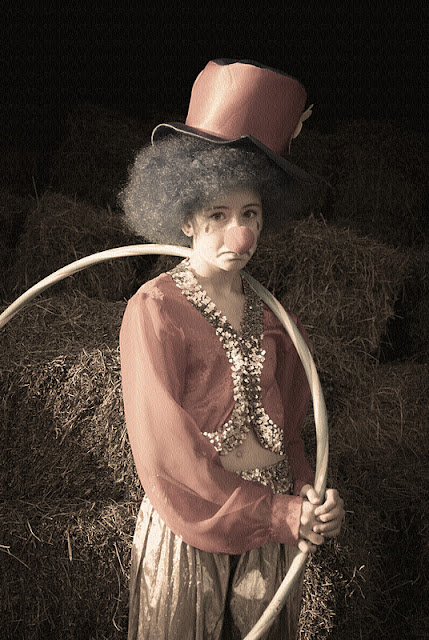 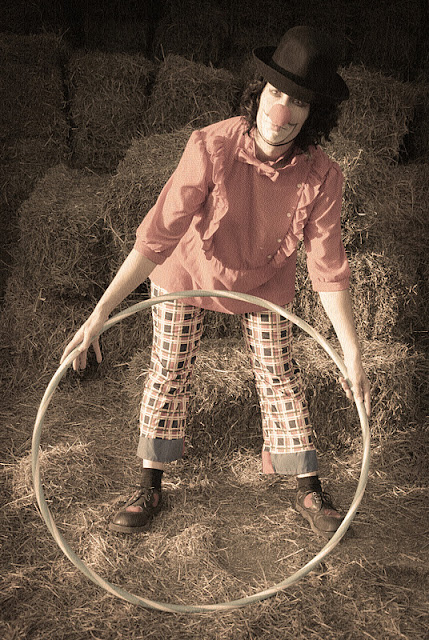 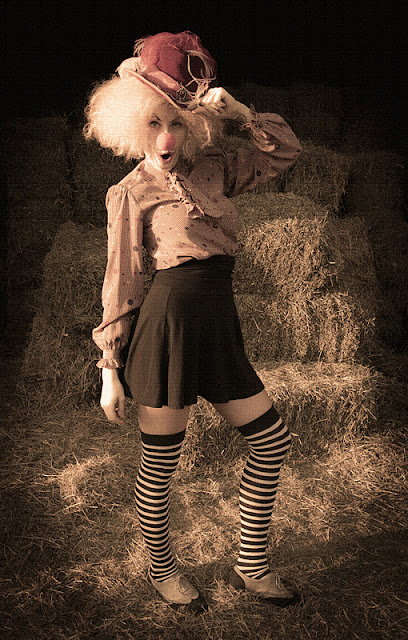 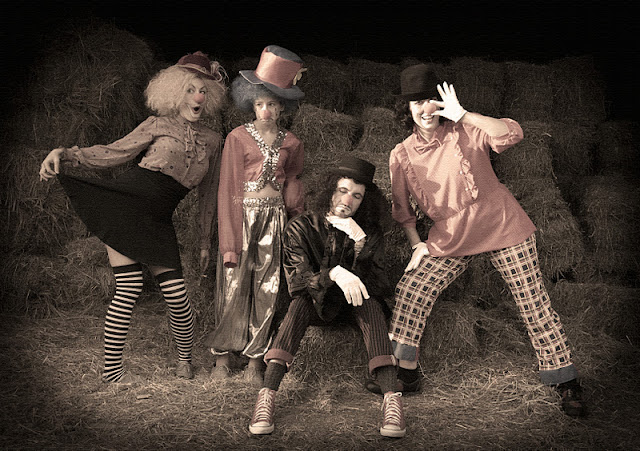 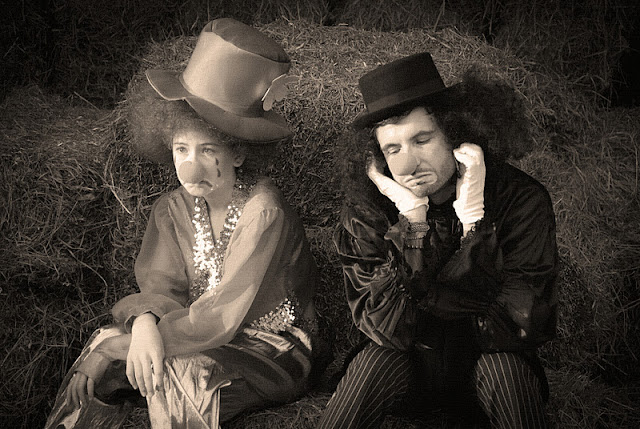