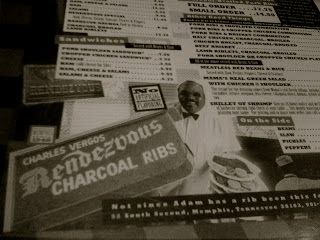 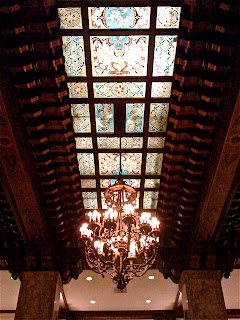 Tiramisu and a Presbyterian at the Peabody Hotel 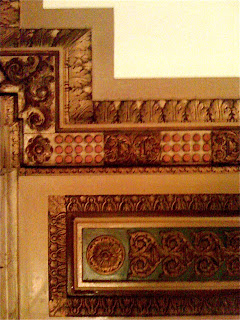 This molding in the lobby looked strikingly similar to Louis Sullivan's work. Sullivan's being more whimsical and intricate. Did some research and turns out the man who designed the Peabody Hotel, Walter W. Ahlschlager, was an architect from Chicago. Did him and Louis work for the same firm? Perhaps, but he definitely took influence from Mr. Sullivan. 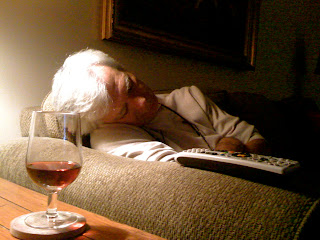 Uncle passed out on the couch? It's officially Christmas...
Posted by Baby Rabbit at 9:01 PM