LA. Sucks. But despite being stuck in (even though I chose to visit) this suburban sprawl wasteland, I really enjoyed myself. Nina and James hosted my broke ass and their kitty Desmond was on snuggle duty during the night and many a naps. <3 We hit up the usual. Venice Beach, the Hollywood sign and of course the oh so necessary punk rock show.

Seeing as it was Memorial Day weekend, we decided to honor our Vets the only way we knew how. Good old fashioned white trash BBQ. Complete with squirt guns, water balloons, 2 buck Chuck sangria, Coors Lights, and the most well designed American grill ever designed, created by none other than Mr. George Foreman. The evening before was the high point of my drunkeness on this trip, spent at The Dwarves show, so I had to sit this drinking excursion out. I ended up passing out before the sun even went down. Boooo.

In order to redeem our trashy selves, James and I decided to have a cultural and class filled day at the Getty Museum of Art. This compound was gorgeous! My favorite exhibit was Picturing Cuba. I loved the post revolutionary photographs by different photographers taken in the past 20 years. Really a great visual documentation of how the country has been affected and how ingenuitive the people of the country have been.

Of course the best part of being in LA was getting to see Nina again. We reminisced through old photo albums of our psychotic teen aged years spent under age drinking and being complete fucking idiots with no care in the world. Ah, those were the days. Things have definitely changed but it's been nice to see that every single one of my friends has remained the same in all the right ways. Photo time. 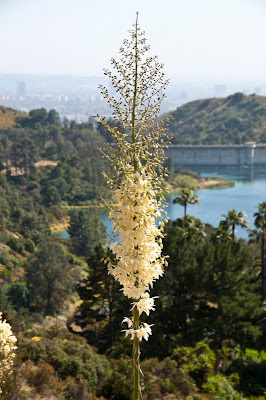 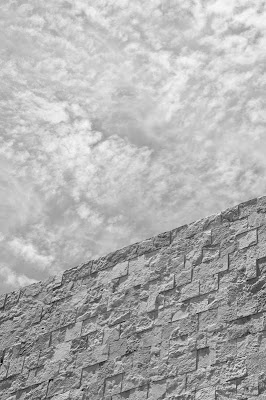 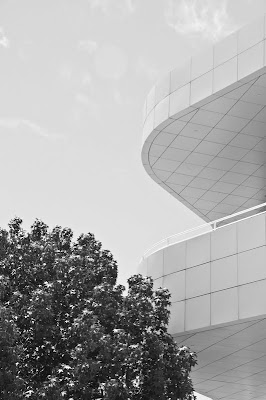 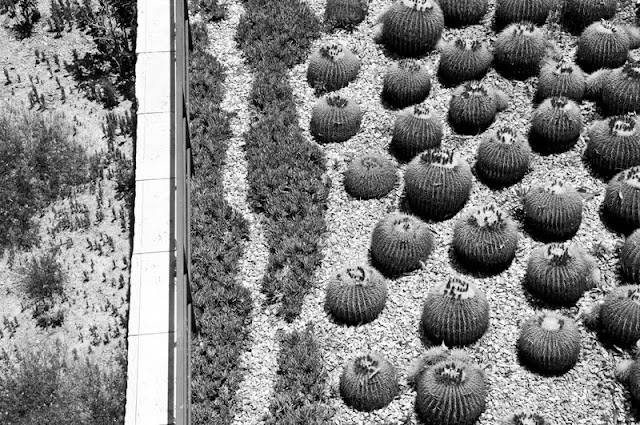 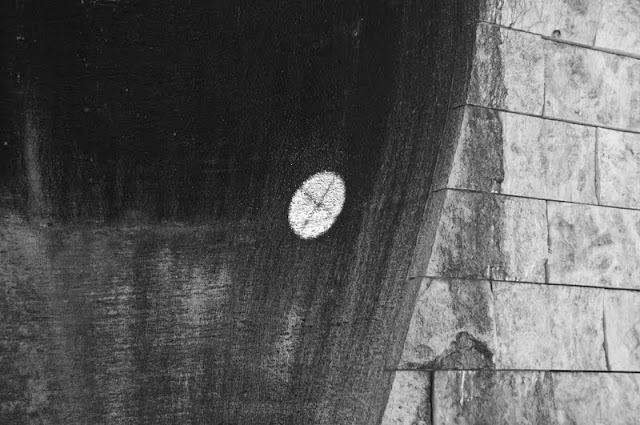 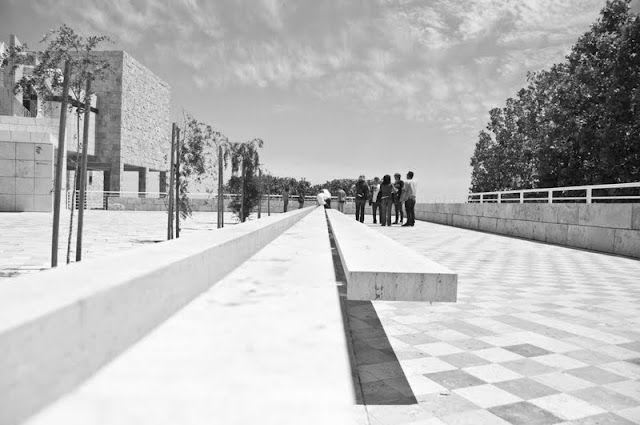 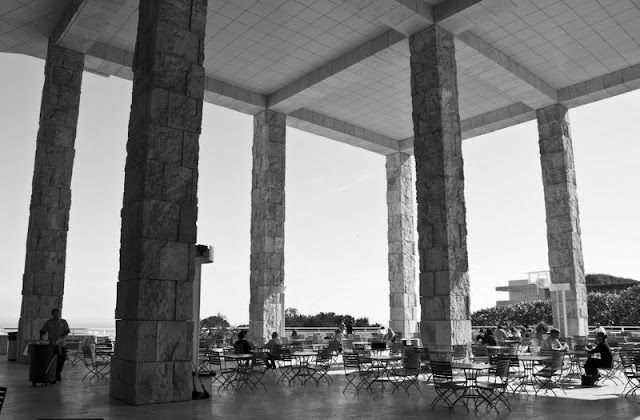